Daniel is an award-winning journalist based in New York with two decades of experience working across two continents. Editors have described Daniel as a tenacious investigator, a talented feature writer and a good listener who lets people tell their own stories.

Daniel's journalism and photography has appeared in places like The Guardian, The Daily Beast and the Daily Mail for whom he has been a correspondent since 2010 for the UK newspaper and the separate online operation based in America.

In 2019 Daniel was a major contributor to DailyMailTV, the Daily Mail's US TV station, when it won a Daytime Emmy award. The same year his work contributed to a clutch of British newspapers winning at the Society of Editors awards, the UK equivalent of the Pulitzer Prize for journalism. 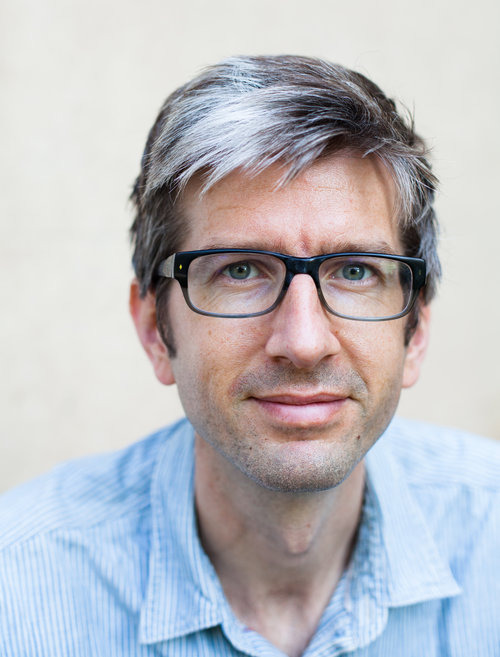 I was extensively interviewed for Surviving Jeffrey Epstein, the four part documentary about the case that aired on Lifetime
Mail+ • 16th June 2021

Comment for Mail+, the Daily Mail's premium subscription service, on the case of an American wife of a CIA agent who fled the UK after crashing into and killing a British motorcyclist.
Daily Mail • 17th July 2020

Investigation that showed Jeffrey Epstein's alleged chief recruiter appeared to have bought a $2.4m mansion with the man suspected of being her husband
Global-Citizen • 19th March 2015

Interview with the former President as he looked back on his troubled term in office, talked about his new book and his ongoing fight to end the abuse of women and lethal waterborne diseases
Independent • 5th June 2020

Life under lockdown in New York

The opening of Hudson Yards

'They have no idea what democracy is': Tania Bruguera on Cuba's artist crackdown

A year under DACA: Zenith’s story

Exclusive based on Hulu documentary which was shared 660,000 times on DailyMail.com
The National • 7th August 2018

Collaboration with four other freelance journalists around the world and the website City Limits. The project won the pitch price for 2017 for Hostwriter, a website that encourages collaboration between freelancers.
5th December 2017

Part of team which worked on the Daily Mail campaign to free Shaker Aamer, the last Briton being held in Guantanamo Bay. After sustained pressure he was released after 14 years in prison with no charge and flew back to his family in the UK. This is the front page when his release was announced.
5th December 2017

Comment piece filed during the riots in Ferguson, Missouri, over the killing of an unarmed black teenager by a white cop
6th December 2017

Reflections on covering the mass shooting at a black church in Charleston, South Carolina
The National • 5th December 2017

Zoe Quinn has experienced so much online abuse that she literally wrote the book about it. The video-game developer was one of the highest-profile victims of Gamergate, the scandal during which an internet hate mob led a campaign of appalling attacks against several women. Interview for The National.
5th December 2017

I was part of the team which covered the Boston Marathon bombing in 2013, working the story for weeks and turning up exclusive lines which were followed up by major media outlets, in particular our stories on the widow of terrorist Tamerlan Tsarnaev.
Load More Articles

On patrol along America's most dangerous border